How Will Gold & Silver Coins Be Used After the Dollar Collapse 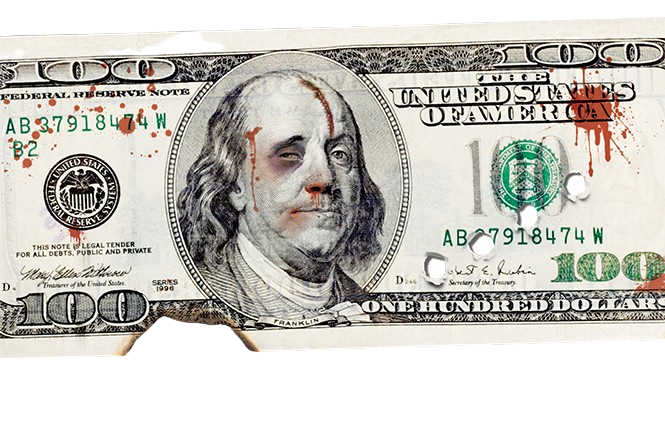 How Will Gold & Silver Coins Be Used After the Dollar Collapse   Those who choose to purchase gold & silver coins do so for a variety of reasons. Those reasons may include investment purposes, a hedge against inflation and/or for protection against financial and economic crises. However, one of their primary reasons for doing […]

$500 & $1000 Bills are Significant, Including This U.S. Paper Currency As a coin dealer that specializes in large collections, we see thousands of paper bills/ currency per year. One easy way to determine if your paper money has more value than what is printed on the bill is based on the size of the […]

Top 5 Silver Coins to Stack for a Monetary Collapse 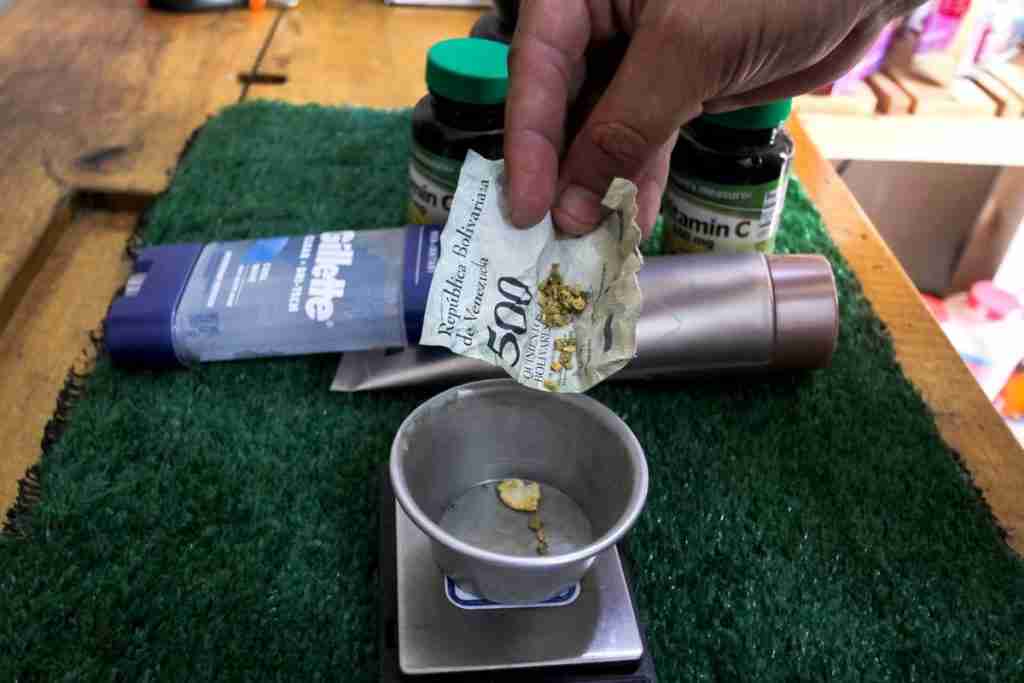 Top 5 Silver Coins to Stack for a Monetary Collapse   What would you do if your government’s currency could no longer buy you the things you need to survive? If an economic collapse were to happen, that’s exactly where things might stand. Many coin collectors consider their collections a safeguard against such a situation. […]

4 Most Valuable Gold Coins from Mints That No Longer Exist 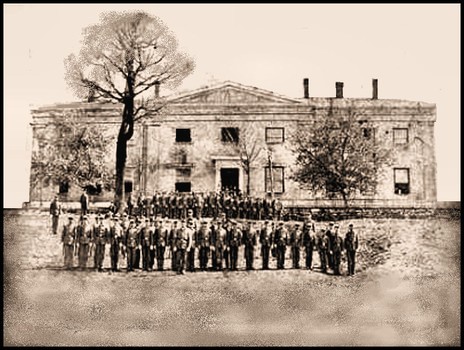 4 Most Valuable Gold Coins from Mints That No Longer Exist Rare gold coins have a special allure; especially those that were produced in limited quantities or that were minted from a mint that no longer exists. While acquiring gold bars and gold bullion coins is a great way to invest, there’s something intriguing about […] 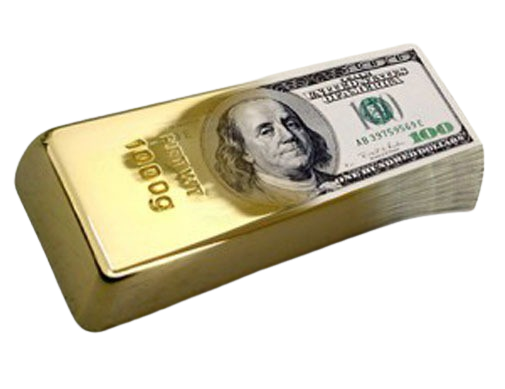 These Five Factors Affect the Price of Gold and Silver The past year and a half has been unprecedented in US history. Never before has a virus resulted in shelter in place orders and a shutdown of the economy. This “new normal” has caused many people to reevaluate their investments and financial holdings. As you […]