Buying or Selling a $5 Liberty Head Gold Half-Eagle? Research It for Best Results 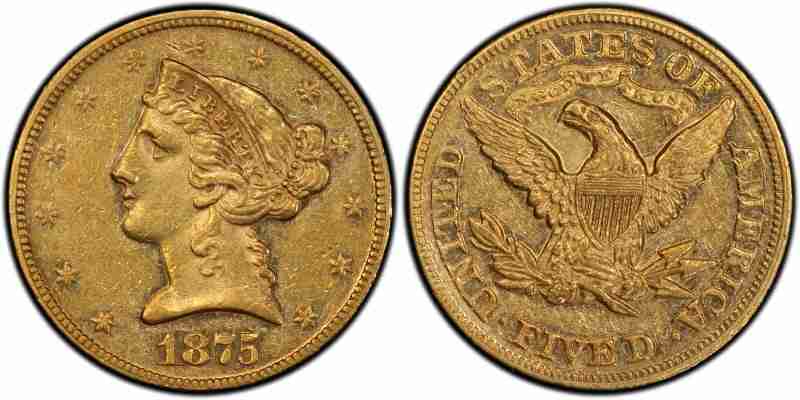