How Gold & Silver Were Viewed, Valued & Used in Biblical Times

How Gold & Silver Were Viewed, Valued & Used in Biblical Times

The shimmer of gold and the sparkle of silver never go out of style. In fact, humankind’s fascination with gold and silver is not a new thing at all. In Biblical times, these metals were a cultural symbol, a standard of comparison, and useful in so many ways.

People in Old Testament and New Testament times thought a lot about gold and silver. Precious metals were on their minds because their meaning was embedded in their culture, their religious beliefs and practices, and their everyday lives.

Today, many people have lost sight of the fact that gold and silver are a part of God’s creation. When the world was new, gold glittered in certain waterways. While Adam and Eve still resided happily in the garden of Eden, gold bore evidence to God’s magnificent creative work.

“A river watering the garden flowed from Eden; from there, it was separated into four headwaters. The name of the first is Pishon; it flows around the whole land of Havilah, where there is gold. The gold of that land is good; the bdellium and the onyx stone are there.” ~Genesis 2: 10-12

Gold and silver were made by God, not man. People in Biblical times were well aware of this fact, and the believers knew whom to thank for its existence. 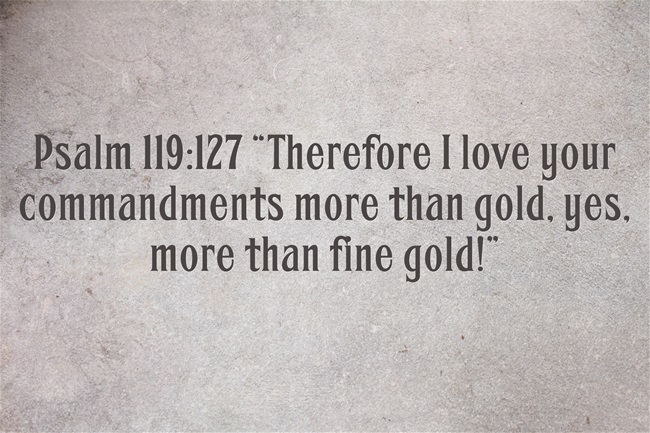 What do you imagine today when you think of a wealthy person? Maybe you see them as someone that has numerous physical possessions, such as a mansion, a luxury car, a huge yacht or even a private plane. Perhaps you think of a CEO of a large corporation, a business owner or someone with substantial stock or bank account holdings. Today, owning gold and silver bullion may be on that list, but it probably isn’t the first thing you might think of.

However, in Biblical times, a person was not considered wealthy in worldly riches unless they owned abundant gold. This was true of some of the most notable figures in the Old Testament. For example, Solomon, one of the wealthiest kings in Biblical history, had an incredible amount of gold. So, in those days, the people recognized gold as the most telling sign of wealth.

“All King Solomon’s drinking vessels were of gold, and the vessels of the house of the forest of Lebanon were of pure gold.” ~1 Kings 10:21

During those days, so long ago, all royalty had gold as a sign of their positions. When someone took the throne, they were presented with gold. This was highlighted many times in the Scriptures. Here is how Pharaoh singled out Joseph as a part of his royalty.

“Then Pharaoh took his signet ring from his hand and put it on Joseph’s hand and clothed him in fine linen and put a gold chain around his neck. And he made him ride in his second chariot. And they called out before him, “Bow the knee!” Thus, he set him over all the land of Egypt.” ~Genesis 41:42-43

Later, when Christ was born, the wise men honored him as God’s royalty come to earth. Therefore, among their gifts was the sign of a king – gold.

“On coming to the house, they saw the child with his mother Mary, and they bowed down and worshipped him. Then, they opened their treasures and presented him with gifts of gold, frankincense, and myrrh.” ~Matthew 2:11

In the Bible, wisdom and wealth go hand in hand. King Solomon the Wise had vast stores of gold, gold adornments, gold crown and scepter, and many household objects made of gold. Besides Solomon, though, the Scriptures often point out that it is the wise who acquire wealth, especially in the form of gold and silver.

“The wise have wealth and luxury, but fools spend whatever they get.” ~Proverbs 21:20

“By your wisdom and understanding, you have acquired riches for yourself and have acquired gold and silver for your treasures.” ~Ezekiel 28:4

During biblical times, gold was viewed as a blessing from God. When God gifted someone with gold and silver, people recognized that God was pouring out his love and protection to someone special. Therefore, when God sent someone riches, the people recognized them as favored by God. Abraham was one of God’s people who received such gifts from God.

“The Lord has greatly blessed my master so that he has become rich, and He has given him flocks and herds, and silver and gold, and servants and maids, and camels and donkeys.” ~Genesis 24:35

Gold and silver had tremendous value in Biblical times. People valued gold for its beauty, its malleability, and its ability to be refined rather than consumed by fire. They considered it the most valuable earthly possession.

What Compares to Gold?

It’s interesting to note that, throughout the Bible, there are numerous comparisons to gold and silver. It’s perhaps because gold and silver were considered the most valuable, high-quality, pure things on earth.

“The law of Your mouth is better to me than thousands of gold and silver pieces.” ~Psalms 119:72

“The fear of the Lord is clean, enduring forever; the judgments of the Lord are true; they are righteous altogether; they are more desirable than gold, yes than much fine gold.” ~Psalms 19:9-10

Certainly, the Bible puts spiritual things above gold and silver. Yet, the fact that this is the comparison it makes seems to indicate that nothing else could even begin to express the value of God’s spiritual gifts and blessings. 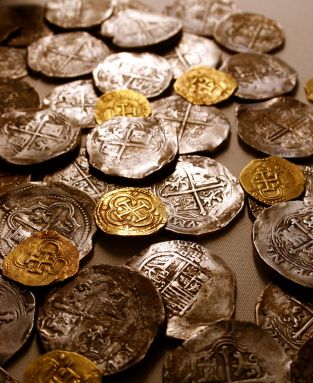 During the Old Testament times, and even in the New Testament years, gold and silver were used in many ways. Among the uses were for sacred objects, money, and gifts. Kings used them extensively in their homes and had many personal possessions made of these precious metals. In short, gold and silver were a major part of life in those days.

Gold and silver were used as money in the Old and New Testament times. Silver was used most for common purchases, and gold was used for larger payments.

When a Bible verse mentions the weight of payment, such as a shekel or a talent, what they are usually weighing is silver or gold. Kings received payments in gold as well as silver. For common people, it would almost always be silver.

Here is a verse describing a purchase with 17 shekels of silver, which would amount to about $34 today.

“And I bought the field of Hanameel, my uncle’s son, that was in Anathoth, and weighed him the money, even seventeen shekels of silver.” ~Jeremiah 32:9

While our focus has primarily been on the positive references to gold and silver, we would be remiss if we didn’t address Judas’ betrayal of Jesus for 30 pieces of silver. This was his “payment” from the chief priests for betraying Jesus. The book of Matthew recounts this event.

Then one of the Twelve—the one called Judas Iscariot—went to the chief priests and asked, “What are you willing to give me if I deliver him over to you?” So they counted out for him thirty pieces of silver. From then on Judas watched for an opportunity to hand him over. ~Matthew 26:14-16 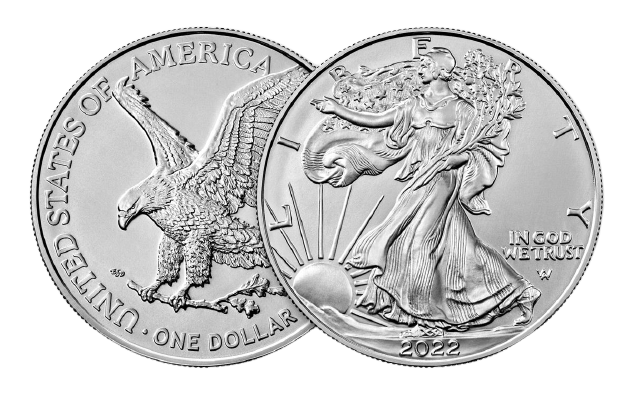 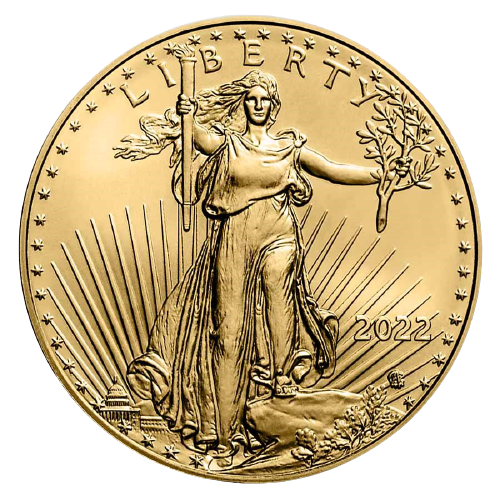 Even today, in our modern technology-driven world, gold and silver still have abundant allure. Not only do coin collectors and investors appreciate these metals, but nearly everyone owns some form of gold that they treasure.

If you’re interested in making your first venture into gold & silver bullion or would like to add to your silver investment, Atlanta Gold & Coin Buyers can help. We have a large selection or gold and silver coins available for sale and are one of the leading buyers of estate coin collections in the industry.

We offer competitive gold and silver prices based on transparent pricing policies and industry-leading concierge level customer service. Contact us to learn more about how we can help you achieve your investing or collecting goals.