How Can a Financial Crisis Affect Precious Metals and Coins?

Having a diversified portfolio of hard assets is an important way to stay financially secure in times of economic turmoil and inflation. Although precious metals and coins are often a smart investment, their value can be affected by economic fluctuations and financial crises, both positively and negatively. Here’s a look at how a financial crisis […]

The Many Faces of Lady Liberty on American Coins

Through the years, Lady Liberty has had many faces on American coins. Here are a few of the most noteworthy depictions of Lady Liberty in American history.

Artistic depictions of animals have been used as representative symbols and icons on various items for centuries. Since the very beginning of coinage, empires and countries have utilized significant animals based on their different meanings and how they ultimately relate to the country’s beliefs, morals, and views. The Lion One of the first animals that […]

Why Does Handling Coins Cause Hands to Smell? 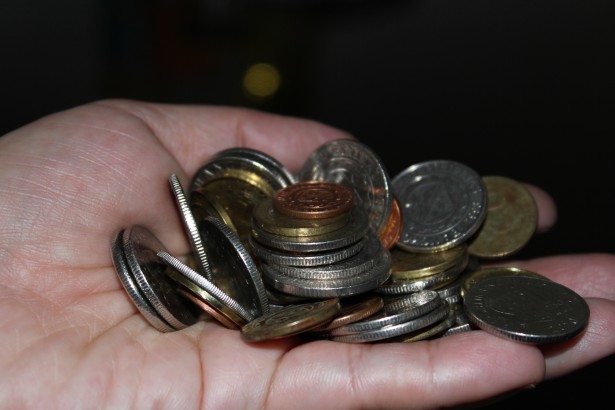 Rare coin dealers and enthusiasts know that metallic smell that lingers on the hands after handling coins. Here’s where that smell comes from.

The History of the Diwali Holiday and Gold Buying 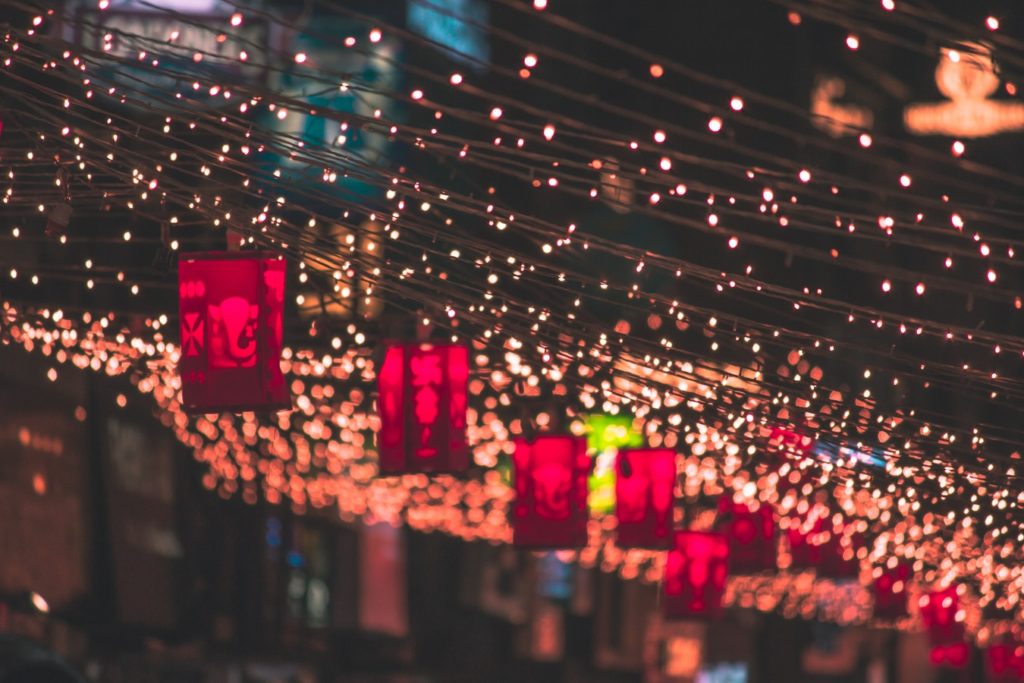 Diwali, often called the “Festival of Lights,” is one of the largest festivals in India, akin to Christmas in the West. It is a major religious holiday for Hindus across the globe, as well as a significant holiday for Jains, Sikhs, and certain sects of Buddhism. Across five days in October or November (the exact […]

Should I Consider Using Coins as an Investment?

Most everyone has at least one or two collectible coins that are significant to them. However, many might not realize that in addition to being collectible, coins can be a valuable investment. Why Are Coins Valuable? Many coins are mementos from personal experiences, but several coins also have financial and historical value. Some coins such […]