The Hobby of Kings: All About The History of Coin Collectors

Today, numismatics is a hobby available to anyone with internet access and a desire to hold history in hand. The origins of this fascinating hobby are, however, quite uncommon. Until the 20th century, coin collecting was exclusively a pastime of crowned heads and the well-to-do.

“The Hobby Of Kings” 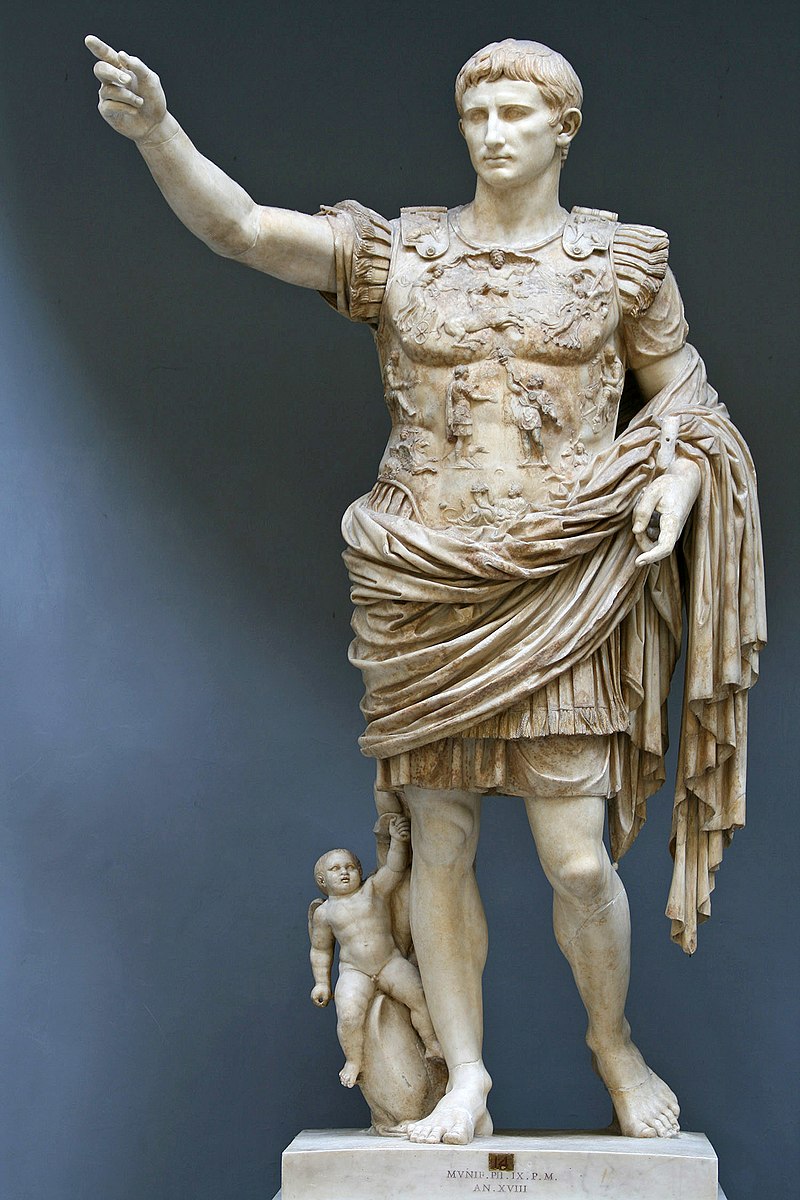 First struck during the 5th and 6th centuries, coins made wealth more portable. The malleability and beauty of precious gold made it a perfect medium for value transactions and wealth accumulation. Likewise, silver and copper were also used as money for their bullion value. Having access to money was thus essential to collecting it.

No wonder, then, that the world’s first numismatic was likely Roman Emperor Augustus Caesar (b. 63 BCE). A student of classical Greece, Augustus loved ancient Greek gold coins. He frequently bestowed them as gifts to generals. By his death in 14 CE, he had amassed arguably the world’s first coin collection.

Revival During The Renaissance

Revived interest in the art of ancient Greece and Rome during the Renaissance brought the attention of 15th-century European aristocracy back to ancient coins. The popularity of coin collecting among popes, royalty, and nobility earned numismatics the nickname “the hobby of kings.” To wit, rare coin collectors still clamor for the “Twelve Caesars”—an authentic set of 12 coins, each struck with the image of one of Rome’s 12 Imperial autocrats.

Throughout the 17th and 18th centuries, numismatics remained the exclusive domain of leisurely European elites with the means to acquire and trade rare coins. A primary example is Grand Duke Georgii Mikhailovich (1863–1919) of Czarist Russia. His vast, exclusive collection of Russian coins literally defines Russian numismatics to this day.

The dawn of America and the Industrial Revolution completely changed global economics. Collectors also discovered new collectibles in the early currency of the new Republic. American coins joined the ancients in the prized holdings of well-to-do mid-19th century Europeans and Americans, like those of pharmaceutical heir Josiah K. Lilly Jr. (1893–1966). His famous collections are now housed at the Smithsonian Museum.

More ordinary Americans began to collect coins after the world wars, and interest in the ancients waned in favor of US-minted collectibles. Ancient coin collecting saw a resurgence during the credit-crazy 1980s, but their popular appeal in the US has really grown since NGC authentication began in 2005.

Today, it’s much easier to buy or sell coin collections securely. Atlanta Gold & Coin Buyers in Johns Creek, Georgia is a BBB-rated A+ dealer. We offer free appraisals, expert advice, and transparent transactions. Explore our inventory online, or contact us to make an appointment.