While younger adults remember collecting state quarters as kids, older adults spent their childhood on the lookout for Bicentennial coins celebrating America’s 200th anniversary. It may be hard to believe, but those coins are now over 40 years old, and they’re still relatively easy to find. 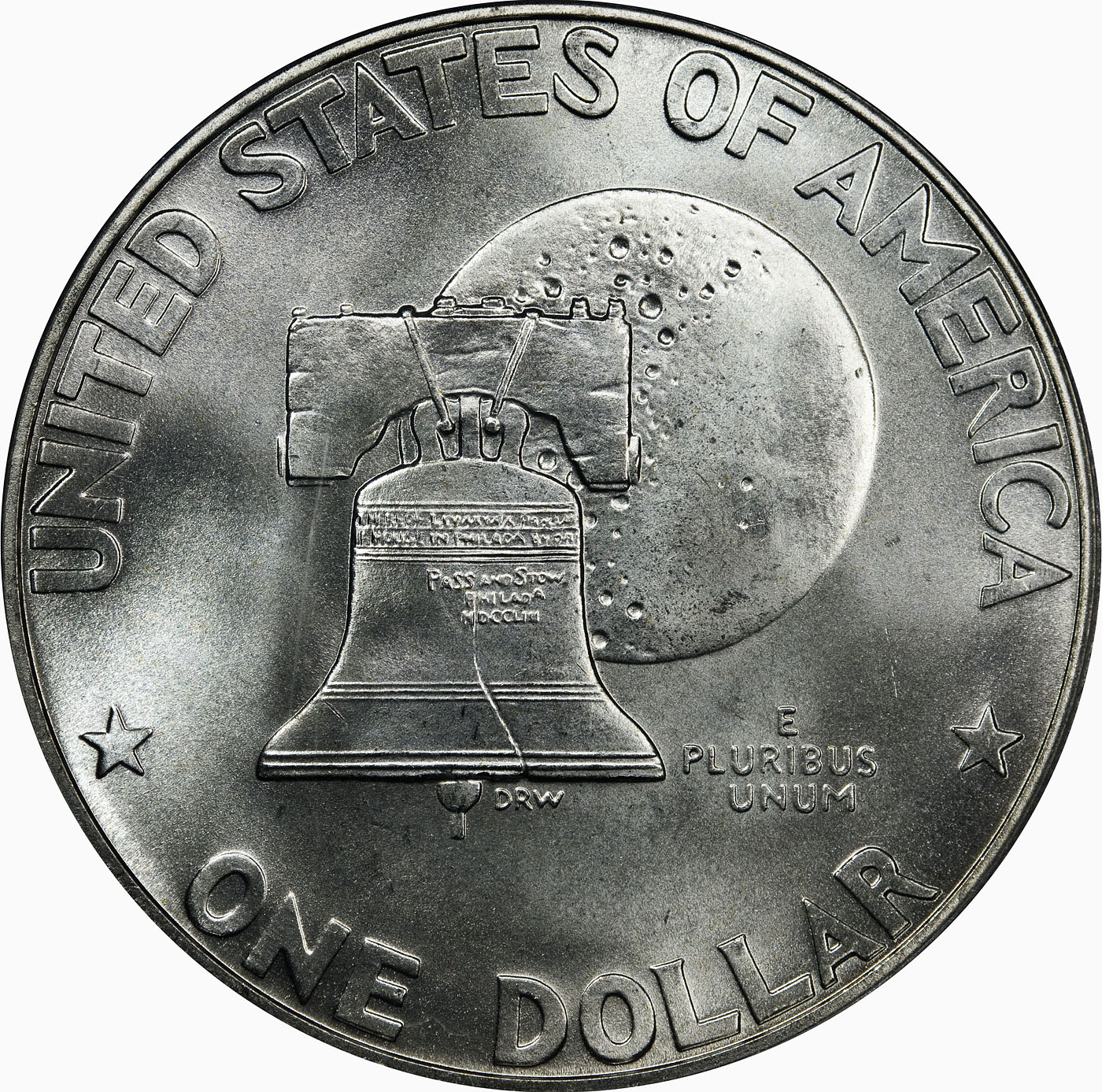 It all started in 1966 when the American Revolutionary Bicentennial Commission was established by Congress in advance of the nation’s 200th anniversary, which would be a decade down the road. A few years later, ARBC created the Coins and Medals Advisory Committee, which proposed commemorative coins in honor of the occasion. The U.S. Treasury wasn’t keen on the idea at first, but by 1973 they were fully supportive of minting Bicentennial coins, including copper-nickel quarters, half dollars, and dollars, as well as 40 percent silver-clad quarters, half dollars, and dollars.

As every gold and coin dealer probably remembers vividly, the Treasury held an open design contest encouraging citizens to submit their artwork to be displayed on the back of each coin. Almost 900 designs were submitted, and Treasury Secretary George Shultz picked the winning designs from 12 finalists. The three winners, who each were awarded $5,000, included the following in their designs:

The front of each coin showed three of our most distinguished presidents—George Washington on the quarter, John F. Kennedy on the half dollar, and Dwight D. Eisenhower on the dollar. At just 21 and still a junior in college, Williams was the youngest person in U.S. history to design U.S. coinage.

The Mint began accepting pre-orders for the coins in 1974, charging $9 for 40% silver uncirculated sets and $15 (which was later dropped to $12) for 40% silver proof sets. Copper-nickel clad uncirculated and proof sets were available for $7 and $6, respectively. The Mint began striking the Bicentennial coins on July 4, 1975. A second, slightly revised set was released the next year, and they were sold until 1986.

They’re rarer than they used to be, but Bicentennial coins are still affordable for gold and coin dealers and collectors alike. A complete 40% silver uncirculated set in original packaging can be had for around $14, while the 40% three-coin proof set runs approximately $18. The copper-nickel clad sets usually go for under $8. Sadly, circulating Bicentennial coins are only worth face value.

Whether you are looking to complete your collection or want to have your collection evaluated, including 40% Bicentennial coins and sets, Atlanta Gold & Coin Buyers can help. We offer free, no-obligation appraisals. Call us at 404-236-9744 to schedule an appointment, or contact us for a mail-in appraisal with Atlanta’s most transparent gold and coin dealers.