The purpose of today’s article is to provide you with insight that only coin dealers typically possess so that you can sell Morgan silver dollars like a pro. While we’re probably not going to make any friends within the industry by sharing this information, we thought that it is important to share, not only because we believe in complete transparency, but also so that you can sell your Morgan silver dollars for more – no matter where you are or who you choose to do business with.

Morgan silver dollars were minted from 1878 – 1904, and again in 1921 at several different mint locations, including San Francisco, New Orleans, Denver, Carson City, and Philadelphia. You can identify the mint location by searching for a “mint mark” on the bottom of the reverse side of the coin. Coins minted in San Francisco are identified by an “S” mint mark, New Orleans with an “O,” Denver with a “D” and Carson City with a “CC.” Coins minted in Philadelphia don’t contain a mint mark.

All coins minted in Carson City are lower mintage coins that sell at a premium. The lowest mintage Carson City coins, which in turn are the most valuable silver dollars, are those minted in 1885, 1889, and 1893. These coins, if in high end condition, can sell for as much as $1,000, if not more. It’s important to properly preserve these coins, as the prices are directly proportional to the condition of the coins. 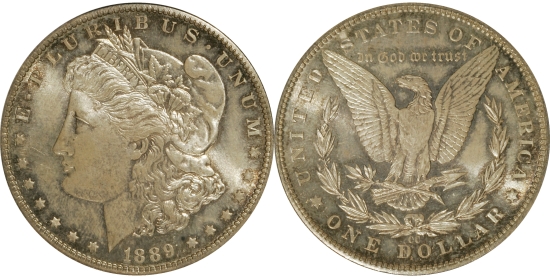 Most New Orleans minted coins, with the exception of those minted from 1893, 1895, and 1903 are common date coins. These coins, in general, are less valuable than Carson City coins, but can sell for hundreds of dollars if in high end condition. As with the Carson City silver dollars, the value of these coins is based on the coin’s condition, so proper care should be taken to preserve these coins. 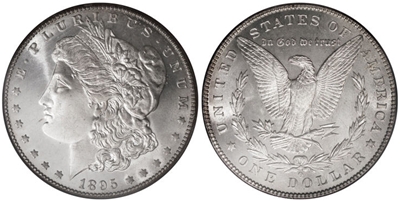 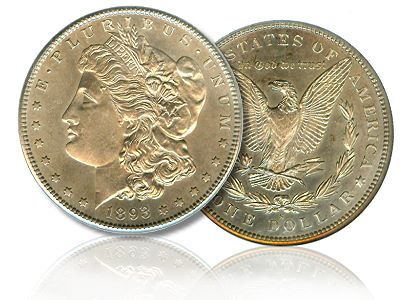 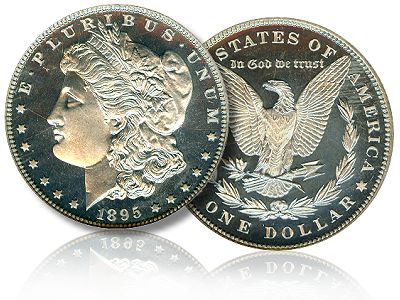 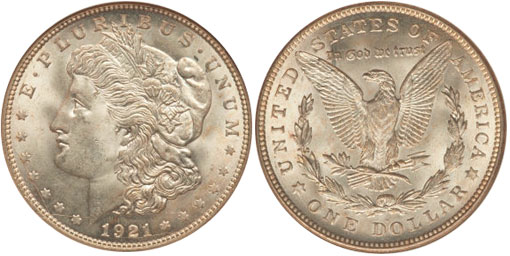 We hope that our article today on how to sell Morgan silver dollars like a coin dealer provided some insight that will help you to receive more when you sell your Morgan silver dollars. Atlanta Gold & Coin Buyers is one of the most knowledgeable buyers and sellers of Morgan silver dollars in the industry and would love the opportunity to earn your business. Feel free to contact us with any questions that you might have.